The town is considered the cleanest municipality in the province as it was awarded the “Seal of Good Housekeeping” twice in a row, in 2011 and 2012.

Additionally, the town was recognized as a town with a “Seal of Good Governance” in 2016 by the Philippine Department of Interior and Local Government (DILG). With a more disciplined government unit, your kids will be growing in an environment that cares about its surroundings. Your kids will surely appreciate what they will learn in school once you settle at the PHirst Park Homes Tanza. 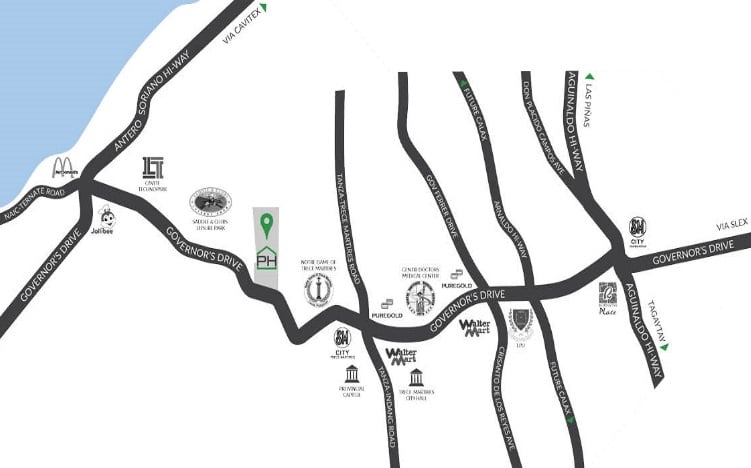